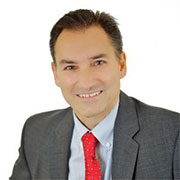 Paul Fallisi is aconsultingActuary at Windsor Strategy Partners. He brings over 30 years of professional experience in thehealth careindustry. Most recently, Paul was the CEOforReinsurance Direct, which was a stop loss MGU in the employer stop loss market.

Paul served as President and CEO of Munich Re Stop Loss (MRSL) from 2008 to 2013. Paul oversaw all core business functions and strategic planning for the company. He also was a member of the Board of Directors and chaired all board meetings. During his tenure, MRSL achieved exceptional growth and bottom line profits.

Prior to MRSL, Paul was one of the Founding Fathers of Cairnstone. Before stepping into the President’s role, Paul had been the company’s Chief Actuary, Chief Underwriter, and Chief Marketing Officer. Cairnstone was later purchased by Munich Re.

Paul was employed by John Alden Life Insurance Company where he was the firstin houseactuary for the Alden Risk Management (ARMS) division. Paul is very proud of his roots having been a student actuary at The Hartford Insurance Group during the 1980’s.

Paul has attained an FSA designation from the Society of Actuaries. He is also a Member of the American Academy of Actuaries (MAAA). Paul earned his BBA in Actuarial Science from Temple University in Philadelphia, Pennsylvania. Paul resides in Salem, New Hampshire with his wife Veronica and two daughters, Toni and Nicolette. 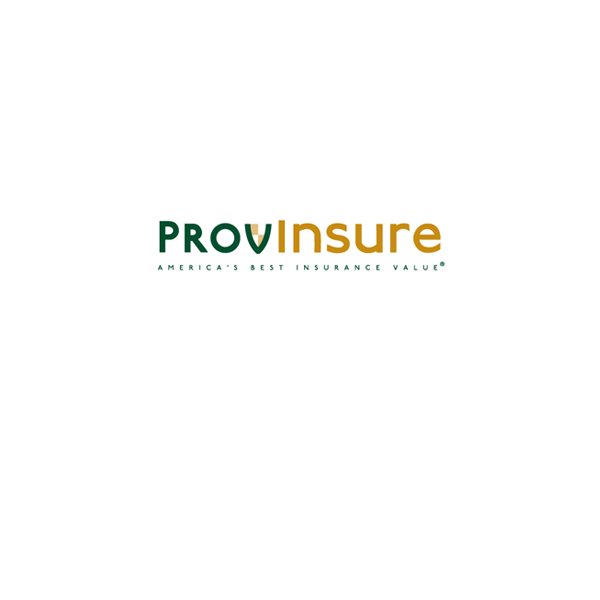 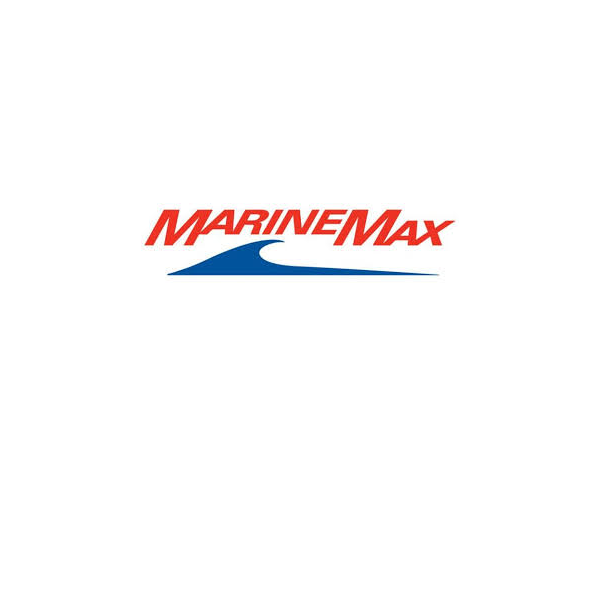 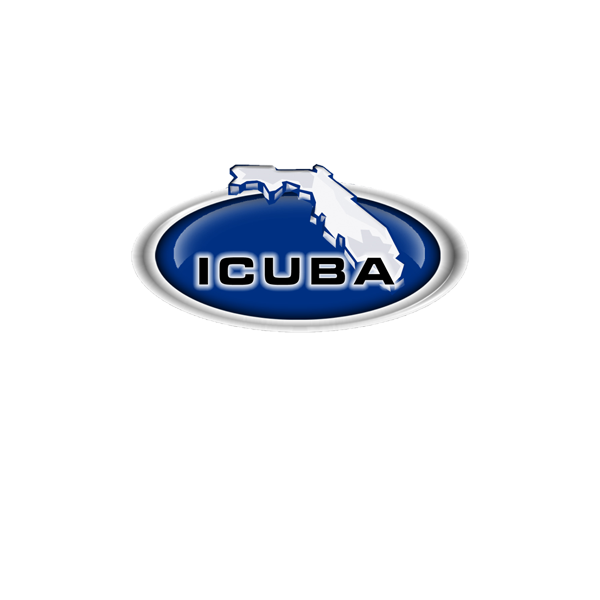